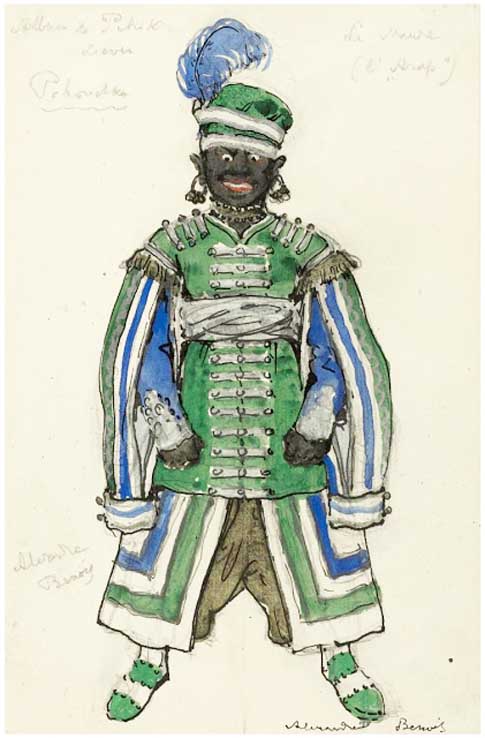 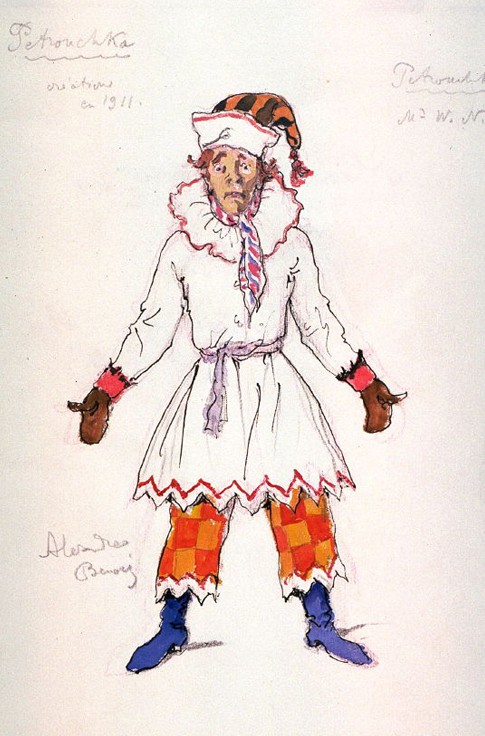 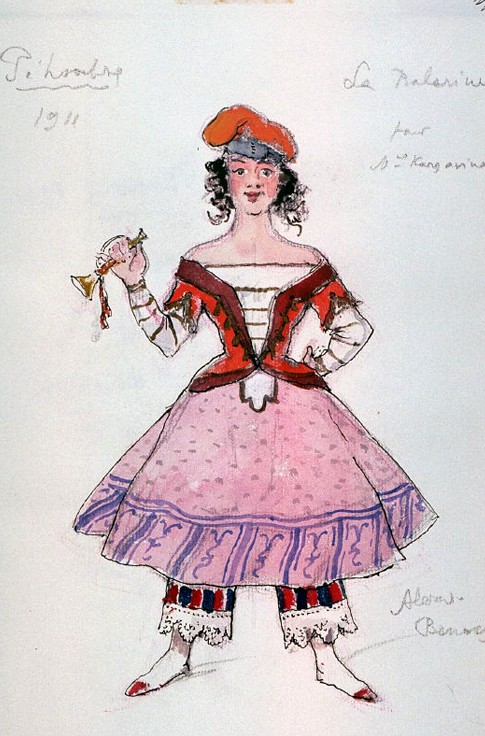 Igor Stravinsky once had an idea for a virtuoso piano piece with orchestral accompaniment. While composing it, Stravinsky said that he imagined a toy dancer who with his “diabolical cascades of arpeggios tests the patience of the orchestra... It turns out to be a draining battle, that when it gets to the highest level of excitement, wears out the poor dancer”. When Stravinsky played this music for Diaghilev, the latter enthusiastically exclaimed: “Why, this is a ballet! This is Petrushka!” That is how the idea of this Petrushka came into being, with the sets and costumes and the libretto, all created by Alexandre Benois. At the premiere, the main character was danced by Vaslav Nijinsky.

During Shrovetide celebration, an old Middle Eastern magician presents a puppet show in which dolls coming to life - Petrushka, the Ballerina and the Moor, who perform a frenzied dance amidst the astonished crowd. The Magician’s skills give the dolls the feelings and passions of real people. Petrushka has more human feelings than he can handle, and he suffers more than the Ballerina and the Moor. He bitterly feels the cruelty of the Magician, his captivity, his isolation from the rest of the world, his ugly and quirky exterior. He seeks solace in the Ballerina’s love, and he thinks he finds the answer within her heart – but, in fact, she is merely afraid of his oddities, and begins to avoid him. The life of the Moor – stupid, evil, but well-dressed – is the opposite of Petrushka’s. The Ballerina likes him and sets out to woo him. When she succeeds, Petrushka flies into a jealous rage and ruins their declaration of love. The Moor is furious and throws Petrushka out. Meanwhile, the Shrovetide merriment reaches its high point: a shop-keeper dancing with the gypsies throws a pile of banknotes into the crowd, court clerks are dancing with elegantly dressed nursemaids, and a crowd in fancy dress engages everyone in a wild dance. The dolls run out into the street, where the Moor wounds Petrushka with his saber. Petrushka dies, pitiful and miserable, as the crowd looks on. A police officer fetches the Magician, who rushes to calm everyone down. Using the magic of his hands, he brings Petrushka back to his toy form, and the crowd disperses, after seeing that his head is made of wood and his body is filled with sawdust. And yet there is no happy ending for the Magician, who is left alone with the toy Petrushka while his ghost appears above the theatre, to haunt his creator and tormentors and to mock the delusions of the celebrating crowds.