Choreographic drama in one act and three scenes 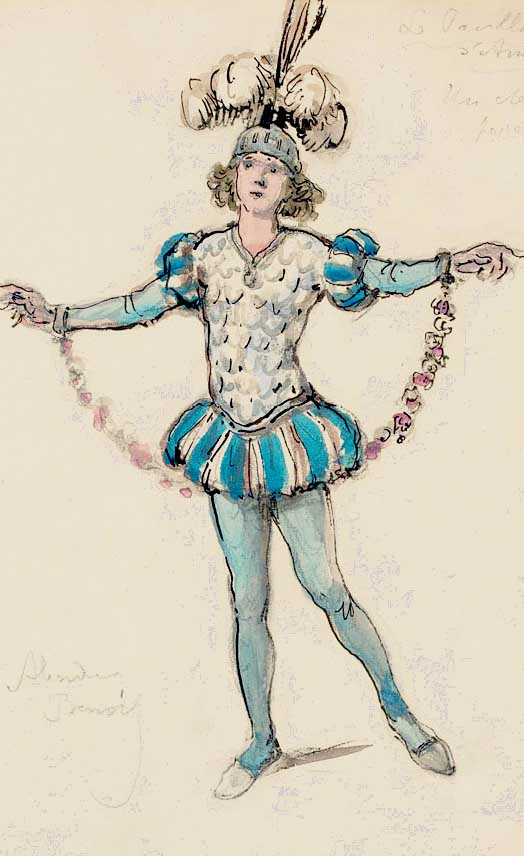 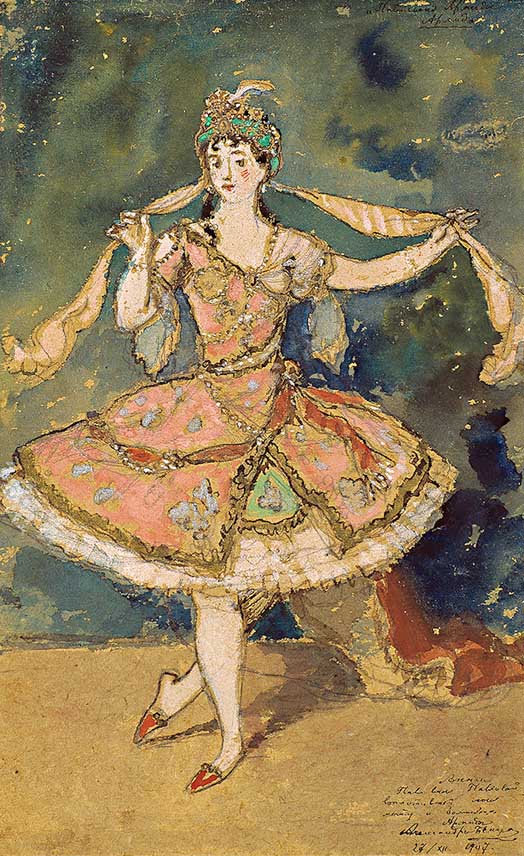 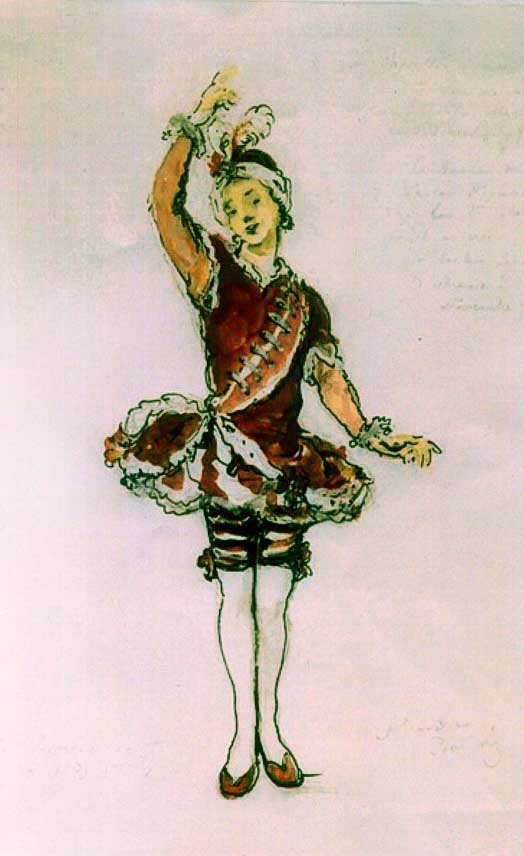 This ballet was originally performed as a bonne bouche after Swan Lake – making, one imagines, for a very long evening - and starred Pavlova and the 18-year-old wonder-boy Nijinsky. To music by Tcherepnin and designs by Benois, it told of a troubling erotic dream. A magician puts a young Vicomte (Nijinsky) under a spell, and he dreams of walking into a tapestry, summoned by the beautiful Armida. He wakes to find a “real” relic of hers beside him. It was no dream. The ballet was lost; in 2009 Andris Liepa and Jurijus Smoriginas created a new choreographic version of Le Pavillon d'Armide, using the original music and designs.