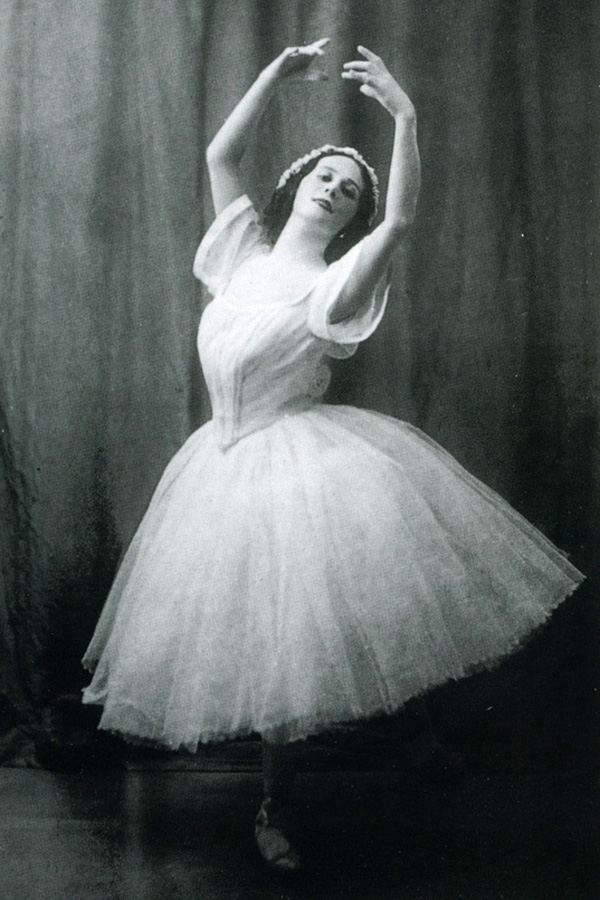 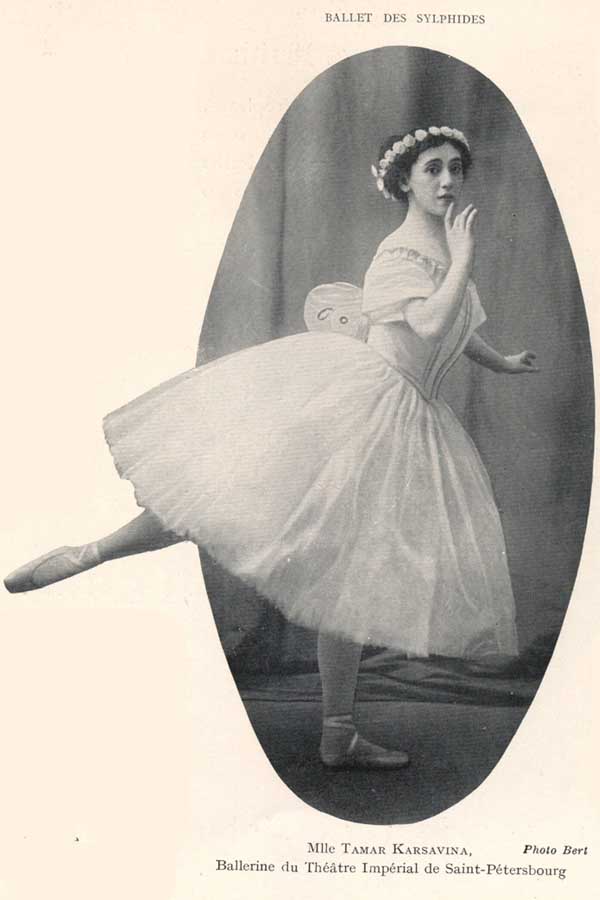 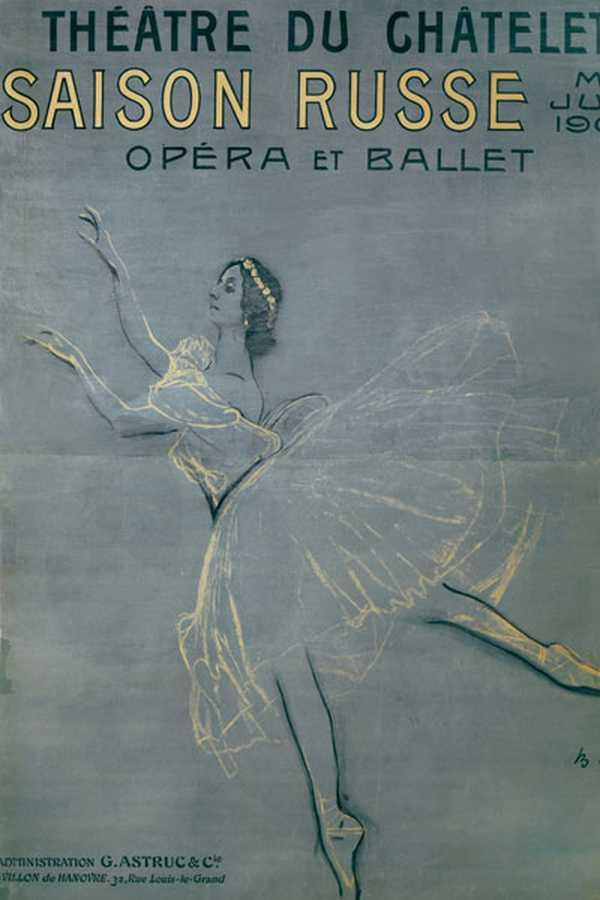 A. Pavlova in "Chopiniana" by V. Serov

Les Sylphides is a dream, of poetic Romanticism in which light-winged sylphs dance to the piano music of Frederic Chopin, arranged for orchestra by A. Glazunov. It is not a ballet of complicated moves - quite the opposite, in fact: the movements of the dancers are deliberately simple, as though they are dancing for themselves, and not in front of the audience. Mikhael Fokine created Les Sylphides at the very beginning of the 20th century, and it first premiered in 1907 at the Mariinsky Theatre in St. Petersburg. The second version was shown as part of Diaghilev’s Saisons Russes in 1909. The soloists were Tamara Karsavina, Anna Pavlova and Vaslav Nijinsky. The pieces by Chopin that would later be integrated into the ‘Diaghilev’ version of Fokine’s ballet had not yet been arranged by Glazunov, and were arranged for the Paris premiere by G.Gershwin, S.Taneyev and A.Liadov.