The Diaghilev Festival is announced at a time of great interest in the life and work of Diaghilev and the Ballet Russes. The Victoria & Albert Museum embarks on a major autumn exhibition – “Diaghilev and the Golden Age of the Ballets Russes, 1909 – 1929” – opening Saturday 25 September and examining the origins, development and long term influence of the revolutionary Ballets Russes. The BFI is presenting the second part of its series on Ballets Russes: films and television programmes drawing on the heritage and legacy of the company. And in the world of contemporary fashion there has been an exclusive commission with Roja Dove for a Diaghilev perfume; and the landmark department store Liberty joins them in celebrating the splendour of Diaghilev by offering up a selection of products inspired by the Ballet Russes theme. These all follow the 2010 film, ‘Cocco and Igor’, which explores the electric relationship between the French fashion icon and the radical Russian-born composer, following their introduction by Diaghilev. The DVD release is scheduled for January 2011.

The Diaghilev Festival – presents a series of revivals/re-stagings of the original versions of:

The Blue God was created for the legendary dancer Vaslav Nijinsky and originally choreographed by Mikhail Fokine (a new version by Wayne Eagling) with designs by Bakst (restored by Anna and Anatoly Nezhny) and composed by Alexander Scriabin. It makes its UK debut as part of the Festival.

The Firebird was Igor Stravinsky’s breakthrough work of 1910, based on the Russian folk tale of the Firebird;

whilst Thamar, inspired by one of Russian most famous poet Mikhail Lermontov’s  works, is set to a symphonic poem of the same name by Mily Balakirev, premiered in 1912.

Maurice Ravel’s Bolero, like Stravinsky’s The Rite of Springcaused a sensation bypushing the contemporary musical boundaries of it time, was originally choreographed by Bronislava Nijinska, the first lady ballet-master and Nijinsky’s sister;

Rimsky-Korsakov’s Scheherazade was inspired by ‘The Arabian Nights’ fairy tales.

The dreamlike and sensual L’apres-midi d’une faune was inspired by a French symbolist poem and follows a faun as he encounters a group of nymphs. One of Debussy’s most famous works and again a considered a turning point in the history of music, causing great shock and scandal when it was first performed by Nijinsky.

Sergei Diaghilev (1872–1929), founder of the Ballets Russes company, was an extraordinarily gifted impresario, curator and director pushing the boundaries of all the art forms he worked within. His company, which survived a twenty-year rollercoaster of phenomenal successes and crippling financial problems, revolutionised not only ballet but also opera through innovative music, design and choreography. A consummate producer, he worked with avant-garde composers and artists, putting together composers like Ravel, Debussy and Stravinsky together with designers such as Bakst and Goncharova or the emerging artists Picasso and Matisse. Лишь игровой портал https://grand-casino77.com/ от казино Гранд гарантирует круглосуточную тех.поддержку и надежность выплат Diaghilev made a major contribution to the introduction of Modernism and though his initiatives were succeeded by new trends and styles no one single person since has changed the course of art so radically since. 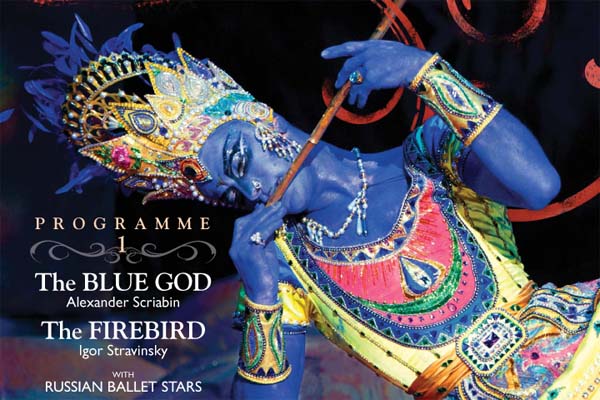 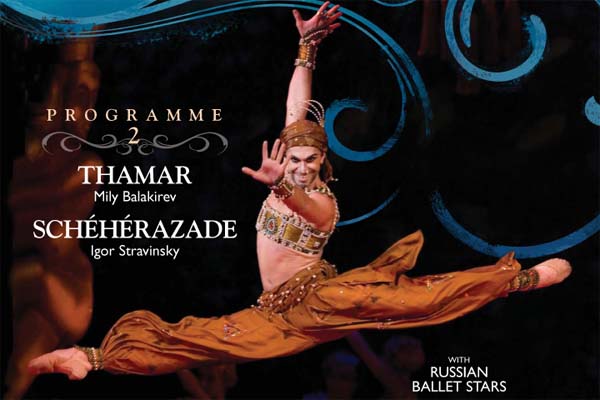 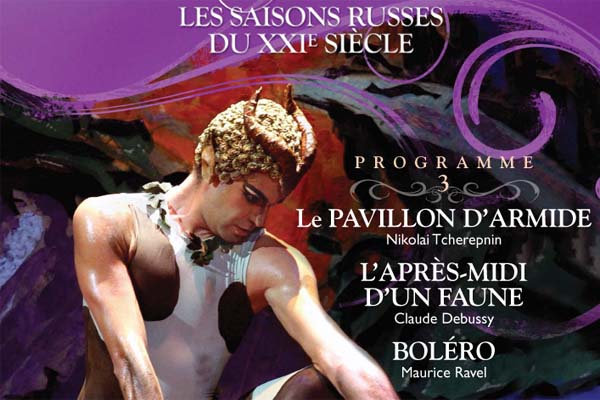